We’re a dedicated team of in-house editors, writers and researchers who are passionate about helping businesses find the answers they need.
On this page
Expand 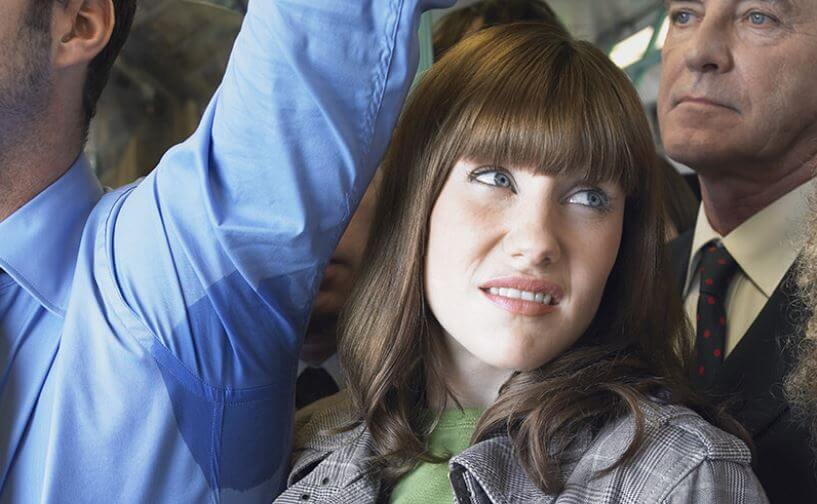 Delays. Soaring costs. Manspreading. These are just three of the hardships endured by commuters on a daily basis that make the journey to and from work a thoroughly miserable experience for many.

The situation is so dire in London that a recent survey by Time Out magazine found a reduced journey time actually boosted people’s happiness more than having sex.

But just how bad do workers in the nation’s capital have it? Is a Londoner’s commute any worse than a New Yorker’s, or a Parisian’s? How does it compare to those faced by workers in northern cities such as Leeds and Manchester?

We set out to answer these questions once and for all with the most comprehensive study of commuting in global cities to date.

We looked at 74 commuter hotspots in 16 countries, analysing seven data points. And while we couldn’t find any reliable figures on manspreading, the results paint a fascinating picture of commuting around the world.

▶ View full ranking as a PDF

Famed for its stunning architecture, mild Mediterranean climate and outstanding natural beauty, Nice has long been the retreat of Brits looking to swap wind and rain for sun and sea during the long winter months. But in light of the city’s performance in our rankings, perhaps it’s worth considering a more permanent move.

Workers in Nice enjoy fantastic value for money from the city’s transport network, paying on average just 1.25% of their monthly salary for a travel card — over four times less than commuters in London.

The average time spent travelling to and from work each day is a chilled 40 minutes, just about long enough to get in an episode of your favourite podcast, and road users spend only 22 hours stuck in traffic jams over the course of a year.

Life’s a beach: Commuters in Nice enjoy the lowest cost of travel relative to earnings

Cuenca, located in the highlands of Ecuador, makes a surprise appearance in the top 10 given the relatively poor performance of other cities in the region.

The city gives a good account of itself across the board, with cheap travel, short journey times and even shorter waiting times. Most commuters live a hop, skip, and a jump from the office, travelling on average just 3.8km each way — only workers in the Brazilian city of Campina Grande have it better in this regard.

Like Nice, Cuenca has a metropolitan population of less than a million, which is an indication that size really does matter when it comes to commuting.

First the Premier League and now this. It really has been an exciting few years for residents of the East Midlands’ largest city, and surely the people responsible for transport at the council deserve to be immortalised alongside Ranieri, Vardy, Mahrez and co. in Leicester folklore. It’s only fair.

Commuters typically enjoy a hassle-free journey to work, with only 32% having to make more than one change in a single journey.

A monthly travel card will set you back a Bullseye, which, for the benefit of anyone living north of Watford, is Cockney rhyming slang for £50. Compare this to the eye-watering sum of £132 paid by Cockneys for the luxury of using public transport in their city and it’s clear who wins this battle between the Midlands and the South.

And in other news: the Pope is Catholic and a bear does indeed defecate in the woods.

It won’t come as a surprise to many people that the UK’s capital fared badly in our study. As we touched on above, the average cost of a monthly travel card is £132. This accounts for the highest percentage of monthly earnings (5.63%) in any of the European cities we looked at, with the exceptions of Istanbul and Saint Petersburg.

Rail fares have risen year on year for the last eight years, and they show no sign of levelling off. But steering clear of the trains won’t help you either; motorists spend around 74 hours stuck in traffic over the course of 12 months.

If there’s one crumb of comfort that Londoners can take from all this it’s that people in Birmingham and Manchester spend on average five and 10 minutes longer commuting each day. Small victories, eh?

Honestly though, all things considered, the only sensible thing to do if you live in the capital is to pack your bags and move to Nice. Fast. Before all this Brexit stuff goes down.

If you like the sound of miles and miles of sandy beach, breathtaking scenery, and samba dancing late into the night, then definitely check out Rio — it’s an incredible place. But if journey times in excess of 90 minutes and extortionate fares aren’t your thing, it’s probably best to avoid commuting in the city of carnival.

Rio ranks bottom in our study because of the high cost of public transport relative to earnings. A monthly travel card is priced around £42, which works out as 9.4% of the average net monthly salary.

Commuters spend 19 minutes a day waiting around for a bus or train, and when one finally arrives they travel a full 12.3 km to the office. That’s the third longest journey undertaken by workers in any city.

But Rio isn’t the only Brazilian city to perform poorly. Of the eight we looked at, seven rank in the bottom 20, with four in the bottom seven. And while there’s no denying that these results are pretty damning of the country’s transport infrastructure, it’s worth noting that the average population size of Brazilian cities in the study is 6,246,760. In contrast, the seven French cities we analysed, four of which are in the top 10, average 2,903,078 inhabitants.

The Americans’ aversion to walking is legendary; it seems they’ll find any excuse to jump in the car rather than go by foot. But perhaps the reasons for this extend beyond morbid obesity.

Of the eleven US cities we analysed, seven rank in the bottom 20 for journey distance. Commuters in Miami — 66th on our list — travel an average of 13 km to the office. Only workers in Brasilia have a longer journey.

As you might expect, congestion is a real problem too. Motorists in Los Angeles spend a mind-numbing 102 hours stuck in traffic annually. And New Yorkers aren’t much better off, spending an average of 91 hours in jams.

The answer? Move to San Diego, where workers have shorter commutes than their compatriots in other major cities and fork out just 1.79% of their hard-earned cash each month to travel on public transport. Nice is the only city where you’ll get more bang for your buck.

The study looks at 74 cities with a population size of more than 300,000, across 16 countries worldwide.

We used data from the Numbeo Cost of Living Index to calculate the average cost of a monthly travel card as a percentage of average net monthly salary.

We used the INRIX 2017 Global Traffic Scorecard to find the average number of hours spent in congestion over 240 commuting days.

The final ranking is weighted, with cost and time spent commuting judged to be the most important factors. 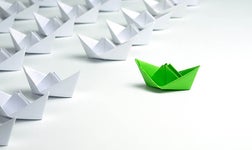 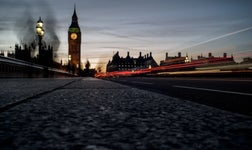 ULEZ London: What it means for your business 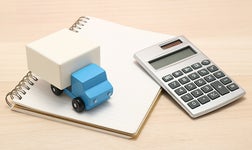 What is a Tachograph? 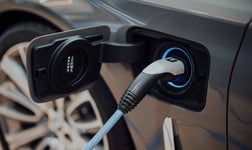