This page shows results from 2016.
Analysis is now available for the most productive countries in 2017.

Expert Market have crunched the numbers to reveal the most and least productive countries in the world, determining productivity as GDP per capita divided by hours worked.

The data suggests that working a lower number of hours could potentially positively affect a country’s level of output, with some of the strongest economies in the world boasting the shortest average working hours.

Where does England sit?

England falls foul of the top 10 most productive countries, with disappointing productivity levels of £18.64 per hour, per person, ranking 16th for productivity overall and just squeezing into the top 45%. They ranked beneath Australia, the United States and Ireland, who produced hourly £29.81, £23.66 and £23.12 respectively.

And the award for shortest hours goes to…

Germany held the shortest working hours of all the countries, working on average 1,371 hours per year, in relation to the world average of 1,762, yet they still came out sixth highest in terms of productivity, producing £25.95 per hour, per person.

Luxembourg are the productivity winners with a massive £45.71 produced per hour, per person, yet they work the tenth shortest hours and still make an additional £10 more than their nearest rival, Norway. Similarly, Norway rank third for shortest number of hours worked. In fact, seven of the top ten highest GDP producing countries also rank for the top ten lowest working hours, namely: Luxembourg, Norway, Switzerland, Netherlands, Germany, Denmark and Sweden.

And finally, the least productive countries

Unfortunately for those at the other end of the spectrum, the theory continues to ring true. Mexico holds the longest working hours recorded of 2,228 per year, closely followed by Costa Rica with an average of 2,216. Both countries also took the two lowest positions of all for productivity, with £5.96 and £5.31 per hour, respectively. Of the ten countries with the longest working hours, and the ten least productive countries overall, eight rank for both; alongside Mexico and Costa Rica are: Greece, Chile, Russia, Latvia, Poland and Estonia.

That settles it then, time to demand more holiday – for the good of the business!

*Average annual hours equates to the number of hours worked per year, (including full time, part time and overtime) divided by the total number of people in employment annually.

11 Best payroll solutions and software for your small business 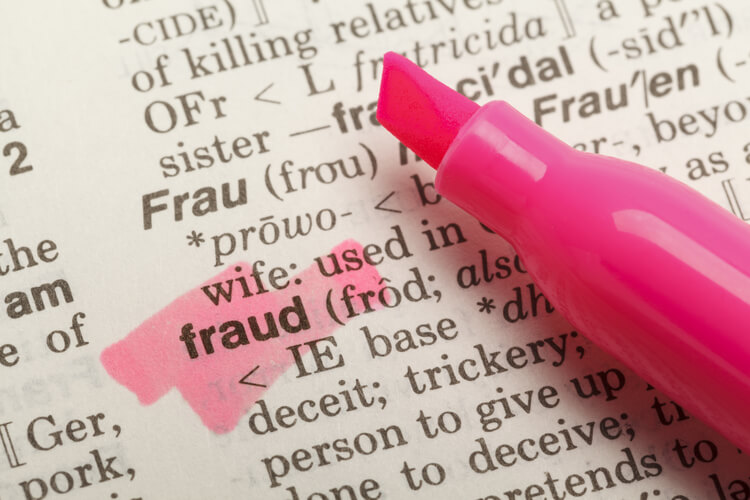 How to prevent payroll fraud 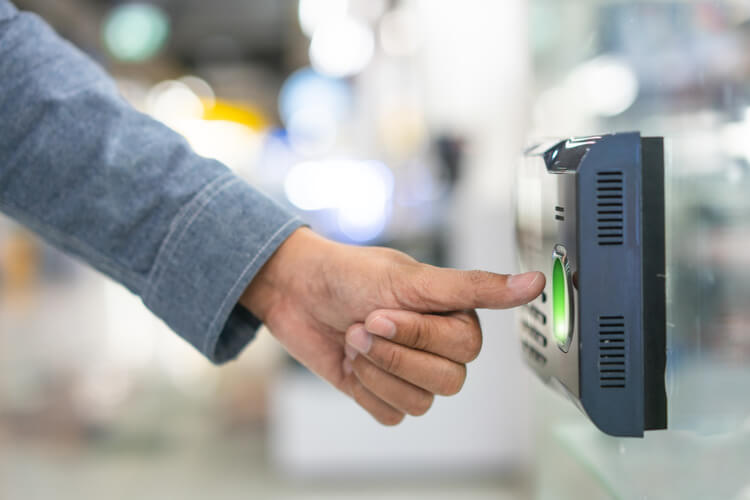 How much does it cost to outsource payroll?

England fails to reach top ten most productive countries in the world
Popular Posts
We use cookies. By browsing our site you agree to our use of cookies.