We’re a dedicated team of in-house editors, writers and researchers who are passionate about helping businesses find the answers they need.
On this page
Expand
Compare free payroll services prices and save Get free quotes

Written by Rob Binns
On this page
Expand

Ever wanted to know who the big earners are in the UK? Expert Market has produced a brand new infographic that reveals all.

Using data from the Office for National Statistics (ONS) reports for 2014/15, we have broken it down by age, gender, geographical location and job title to bring you the ultimate profile that guarantees a sizeable income.

Keen for a big pay rise? You might want to consider moving to London and starting a career in aviation. Pilots earn the highest weekly salary and just living in London earns employees 30% more than the rest of the UK.

Steer clear of Northern Ireland if you’re after that promotion as they come in with the lowest average salary earning £10,000 less annually than the Big Smoke.

Less easy to control, the gender pay gap continues to thrive, with men earning an average 23% more than women.

Times will seem tough when Brits first enter the workplace with 18-21 year olds earning the lowest income. However, fear not because salaries will increase into your 50s.

Conclusion: 40 year old male pilots living in London are the high fliers; female, teenage bartenders residing in Northern Ireland come in at the bottom of the barrel.

Check out our Pay in the UK infographic below 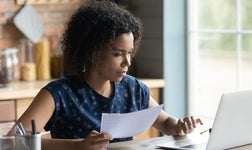 10 Best Payroll Solutions and Software for Your Small Business 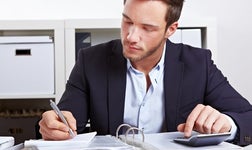 How Much Does it Cost to Outsource Payroll? 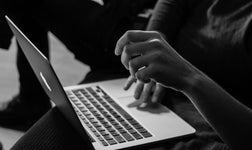