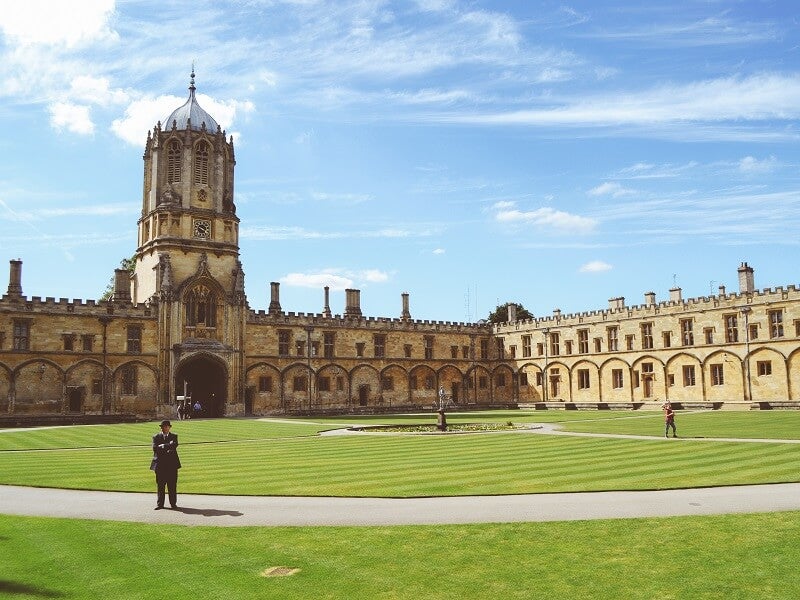 It’s September which means a new wave of budding undergraduates are starting their first semester at most universities all over the world.

Whilst this is one of the most exciting times in any individual’s life, it is simultaneously one of the most costly for the parents supporting their kids throughout their studies.

Expert Market wanted to find out how much it really costs parents around the world to send their kids to university by looking at tuition fees against the average income. We used tuition fee data from Quacquerelli Symmonds (QS) Top Universities for academic year 2014/2015 and the Gallup Median Self-Reported Income report for 2013 to calculate how much tuition fees account for the average salary in 40 countries around the world.

The top ten countries with the highest education to income cost ratio are detailed below:

Hungary which has one of the lowest household incomes took first place where parents would expect to spend a phenomenal 92% of their earnings sending their kids to study at university.

Despite having two of the highest incomes across the world the US and UK were also placed in the top 10 where parents would spend 53% and 40% respectively on tuition fees.

Interestingly the UK is one of very few in Europe who charge tuition fees at all. Norway, Greece, Poland and Ireland are among several EU states who offer a degree entirely free of charge.

Data from the Higher Education Statistics Agency (HESA) showed a distinct rise in the number of British students opting for studies overseas. Will this result in the UK having an academic talent gap and losing its position as a world leader for higher education?

Lucy heads up the team on Expert Market, helping to deliver industry-leading expertise on business topics for nearly four years.