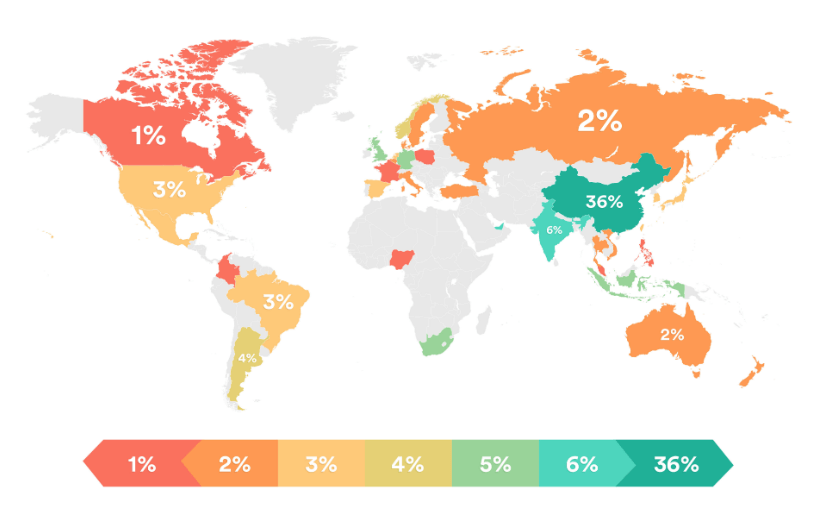 China leads the way towards a global cashless society, while Europe lags behind

“Cashless society.” It’s a term we’ve all heard banded around; especially in the UK, where debit cards now account for more purchases than cash – and where thousands of ATMs are disappearing every year.

But the replacement of cash as our favourite way to pay isn’t just a UK phenomenon – it’s happening on a truly global scale. More and more, consumers all over the world are foregoing rubles and rupees, preferring to pay with their watches, contactless cards, or mobile wallets.

We wanted to find out where in the world these trends are strongest. Which countries are embracing mobile payments the most, and where do cash and card still hold sway? If it’s an international race towards mobile payment dominance, who’s winning? And how far does your country still have to go?

To find out, we analysed data from the 2018 Worldpay Global Payments Report to determine the percentage of total payments made with mobile wallets in 36 countries around the world. These are the nations, ranked, that are ushering in a new global era of mobile card payment dominance. Find yours in the map below!

What is a mobile wallet?

Well, put simply, it’s… a wallet for your mobile! You’ve probably heard of popular mobile wallets like Apple Pay, Android Pay, or Samsung Pay. They’re a quick, convenient, and secure way of paying at the point of sale (POS). You just place your phone near the reader, and payment takes place within seconds.

The numbers don’t lie. With mobile wallets making up more than a third of the country’s total payments, China chimes in as the world’s undisputed king of mobile wallets.

Mobile wallets account for a staggering 36% of China’s transactions at the POS. This is six times more than nearest rivals India (6%) and the UAE (6%), and over seven times more than the UK and Germany.

In fact, China’s percentage of mobile wallet payments is greater than the next seven closest countries on the list combined. Not a bad effort!

Europe yet to catch on

The UK and Germany lead the line for Europe, with mobile wallets accounting for 5% of total POS transactions in each country. However, these two countries were the exceptions, rather than the rule – overall, mobile wallet usage in Europe was notably low.

Scandinavia seems to be getting the hang of it, though. Norway (4%), Sweden (2%) and Denmark (2%) had some of the higher mobile wallet payment percentages in Europe. Conversely, traditional powerhouses France flopped; mobile wallets there made up only a meagre 1% of all payments. Quel dommage!

Asia ahead of the curve

In contrast, consumers in Asia are taking to mobile wallets like never before. Even aside from China, India, and the UAE ranking top, the continent was well-represented in the mobile wallet standings, with Indonesia (5%), Hong Kong (4%), and Singapore (4%) leading the chasing pack

Four of the five most mobile wallet-friendly nations are from Asia. In fact, the continent as a whole makes up 36% of all the countries on the list – more than the entirety of Europe, and more than all the remaining five continents put together!

South America is also staking a claim as a happy hunting ground for mobile wallet enthusiasts. E-wallets are a popular way to pay in both Argentina (4%) and Brazil (3%), beating out most European countries. Colombia (1%) also got in on the act. Watch this space!

Heading northward, Mexico and the United States both registered mobile wallet payments of 3% of their total. And heading even further north, these totals were triple that of Canada (1%). Wait – could colder countries actually be less mobile-wallet friendly?

Probably not. Canada’s paltry 1% equals that of hot-hot-hot countries such as Nigeria, Malaysia, and the Philippines.

Each country tells its own story – but how does the global picture look? What’s the future like for mobile wallets?

Well as it turns out, it’s looking pretty bright.

Recent mobile POS payments data shows that people are also spending more with mobile wallets than ever before. Annual spend last year was $557.90 on average, up more than $110 from 2017. Apple Pay alone accounted for $86 million of spending in 2017 – an increase of nearly 100% from the year before.

Mobile wallet payments are making up an increasingly large wedge of the global card payments industry, which is bad news for cash. Let’s find out what it all means…

What does it mean?

Mobile wallets are now trusted to process billions of payments across the globe. The meteoric growth of mobile wallets in China, and their prevalence across Asia as a whole, are statistical proof of their popularity. And keep an eye out for 2019’s statistics – we’re betting this figure is only going to go up.

It’s almost impossible to see a future in which mobile wallets won’t play a part – especially as the technology gets cheaper and cash eventually gets phased out.

But what does this tell us? Well for consumers, it’ll bring in quicker and more secure ways of paying with their phones, watches, or wristbands. And with credit card processing fees some of the lowest they’ve ever been, now’s a better time than ever for sellers to start accepting card payments. It’s a win-win situation.

Read more: How to Take Payments Online and Over the Phone in 2021

But it’s also a wake-up call for business owners who are yet to adapt. The figures are saying that it’s time to embrace mobile wallet technology, or risk following cash into the margins of history.

To find out how you can keep up with the trends, browse our guide to the best credit card machine for small businesses. Or get in touch to let us know what you thought of the data, and what we can expect from the future! 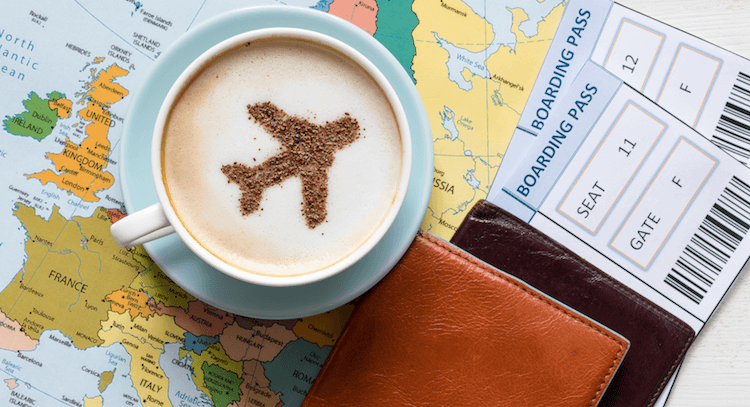 The Best Merchant Services for Travel Agencies in 2022 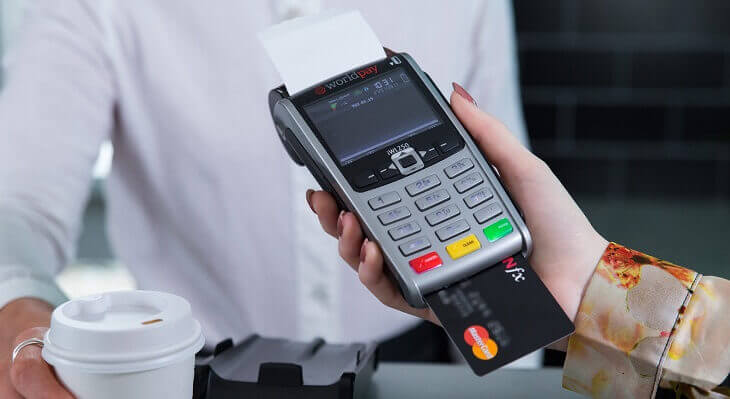 The Best Credit Card Machines for Small Businesses in 2022 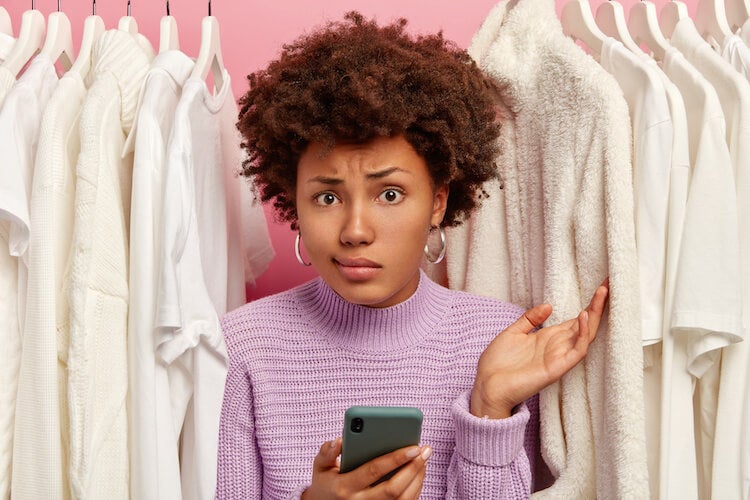 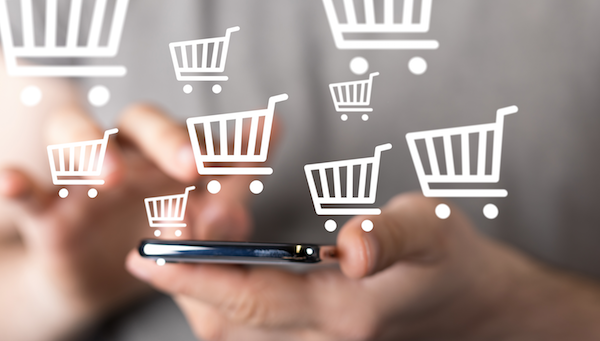 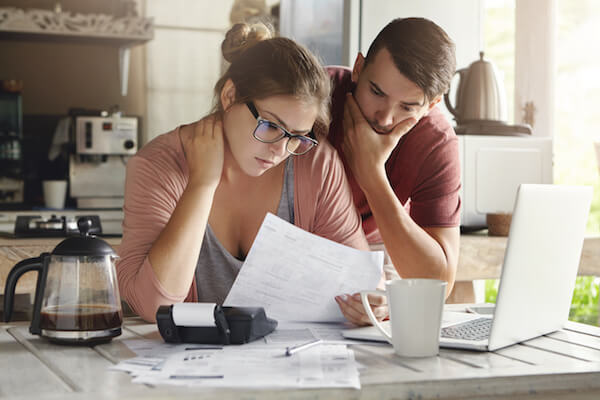 Find a Merchant Account with No Credit Check in 2022 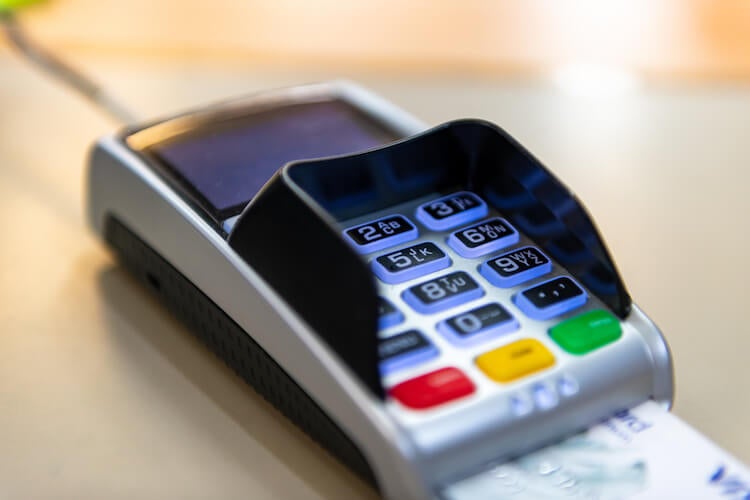 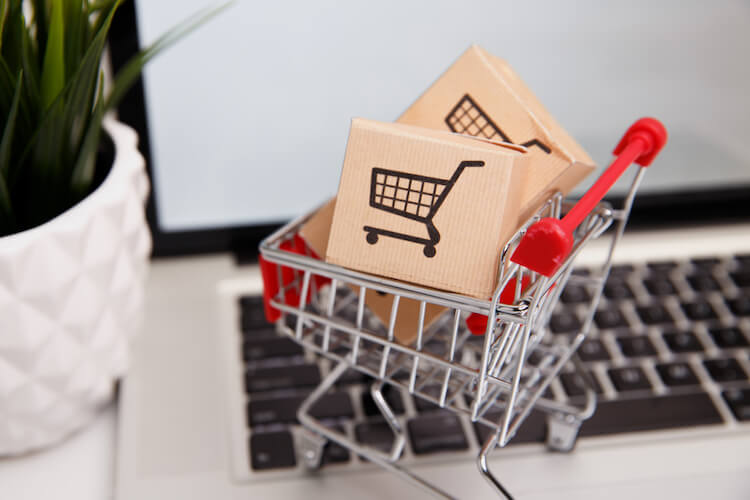 The 15 Best Payment Gateway Providers in the UK 2022 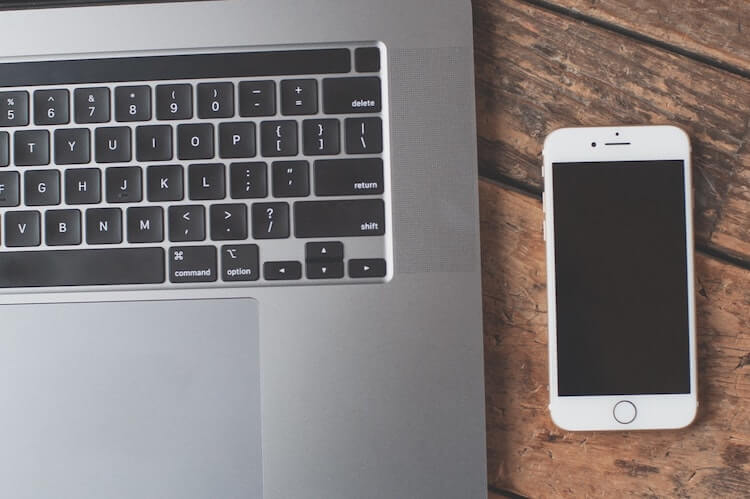 The Best Virtual Terminals in the UK: A 2022 Guide